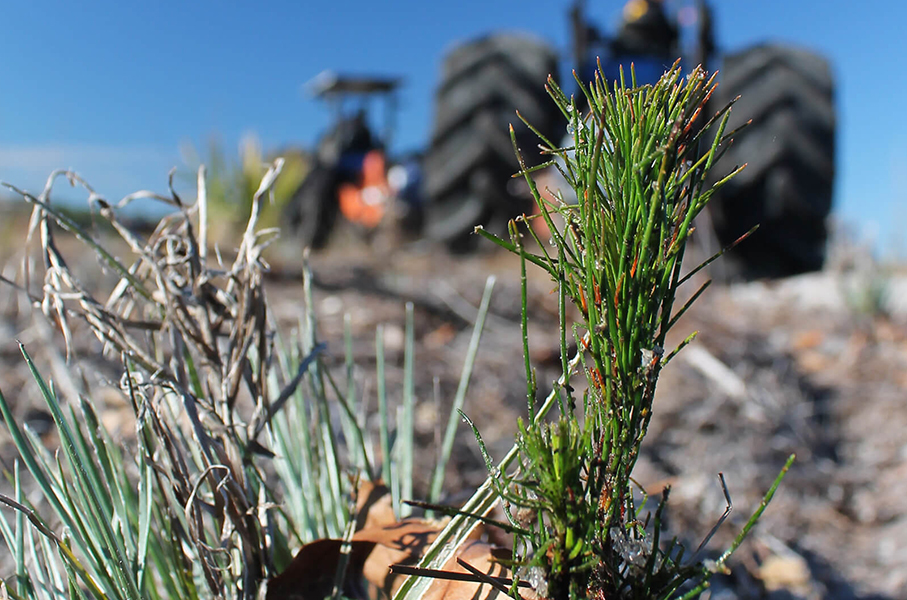 During the Great Depression, Paul E. Reinhold purchased over 120,000 acres in central Clay County from his friend and business associate JC Penney. In 1932, Paul Reinhold formed Foremost Properties, which was responsible for managing the dairy, cattle and timber operations on the property. Over the next twenty-five years, he sold significant acreage to numerous buyers including the U.S. Government to establish Camp Blanding and to the Gilman Paper Company. Shadowlawn Farms was established in 1943 as the agribusiness subsidiary of Foremost Properties. Eventually, Shadowlawn Farms became the name of the parent company. The company name was changed again in 1968 to Reinhold Corporation, although the land holdings in the Penney Farms area are still known as Shadowlawn Farms. A commercial tree nursery was started in 1987 on the former dairy site and bears the name Shadowlawn Nursery.

The Reinhold Corporation is owned by the family of Paul and Klare Reinhold. The family strives to be good stewards of the Company's assets and to build the family business through long-term, ethical decision making which respects family, employees, community and the environment. In addition the family seeks to expand its philanthropic impact and to promote civic outreach in the spirit of its founders. The family revels in the joyful celebration of family and its heritage.